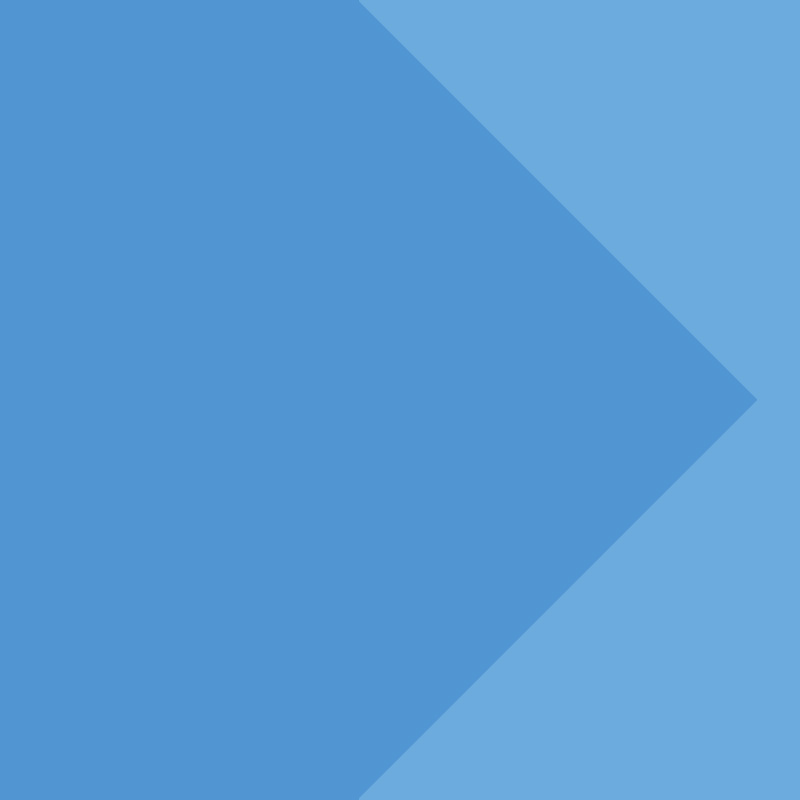 But not in a good way…

People often adopt and use jargon to impress others. It doesn’t. Unless you’re in a profession where the language you use describes something specific and precise – and where it is crucial to the context – all you’re doing is showing that you’re not quite sure of yourself, or your message.

It doesn’t matter who you’re writing for, or if you use buzzwords and jargon in everyday conversation at work. It’s a sign of insecurity. It suggests your actual proposition is lacking… and shows that you’ve actually less to say than you thought you had. And, of course, it reminds people they’re at work. I don’t (yet) know of anyone that asks their partner to ‘convey the saline seasoning administrator’ at the dinner table, or to ‘facilitate the extrication of the feline’s claw from the corner of the lounge’s extended seating solution’. So why the urge to communicate like this is in a professional setting?

What’s more, it gets old very quickly. Not just in the ‘whatever’ sense, but also in that it moves on pretty fast, as people seek new and ever-stranger ways to make things sound supposedly more impressive. In other words, jargon is both a waste of time and a bad idea if you just want to get a simple, compelling message across.

If what you’re saying is worth saying (or simply needs saying) there’s no need or reason to flower it up. If your reader has to spend any time deciphering what you actually mean, you’ve probably lost them already. And when you’re trying to convince or persuade them – or simply tell them something important – that’s the last thing you want.

There is a difference between sector-specific terminology and pointless jargon. I don’t expect to walk into a coders’ meeting or a rocket scientists’ convention and hold my own for very long – but I can ask for the basics and at least give myself a starting point. A big part of what I do entails knowing just enough to be able to share a client’s proposition compellingly with their target audience(s). Often I have to challenge, decipher and disassemble clients’ jargon to identify the real reasons people should give a hoot about what they’re saying. Sometimes it’s met with resistance, as if I’m questioning their existence and worth to the world – but it’s such an important exercise if you’re going to cut through the crap and stand apart from the competition – if only by being clear, straightforward and human.

Okay, I’m getting on my high horse here, but it matters to me. And it really matters if you’re looking to promote an idea, a concept, a product or a service… or simply an accessible and confident personality behind all of the above.

Just for a bit of fun, here are some of the most common jargon words and phrases that appear in all sorts of contexts (but most often in middle management and marketing).

What, if anything, do they mean?

Usually, removing this virulent offender simply makes things clearer. It’s widely used in business, but means next to nothing. To most sane people, solutions are simply what you bathe your contact lenses in, or the answers to the crossword.

Basically ‘do’, ‘completion’ and ‘objectives’. Ultimately, delivery entails taking things where they need to go. So, Amazon has deliverables, while creatives and marketers simply have (equally urgent and important) ‘things to do’.

Action is not a verb, so actioning is not a word. Just get on with what you’re ‘doing’, or get someone else to do it.

This actually means mad, volatile – possessed, even. If you’re just really into something, or care about it a lot, then just say that.

Likely used instead of customers, users, visitors, clicks. Traffic is what you get stuck in sometimes, in a motor vehicle. It’s sometimes used to describe trade, but not usually in a good way.

In most contexts, you mean ‘use’.

This one drives me mad. Let me guess… Affecting? Influencing? Changing? ‘Having an impact on’, is fine, but using ‘impact’ as a verb is an Americanism – which isn’t intrinsically bad; you just sound pretentious if you’re not American.

In detail. Fine detail, even.

Unless you’re removing erroneous, out-dated or offensive content from the internet, you probably mean, ‘have a separate meeting about something’. Am I right?

People who stand to lose or gain from what you do, or care at all.

Doing something. Preferably something meaningful or useful.

Changing. As in ‘I think Benny’s nappy needs transitioning.’

Until we figure out time travel, we can safely assume we’re referring to the future, whatever we’re doing.

Oil companies drill down. The rest of us consider things in more depth.

Interrogation is generally for suspected criminals, or people withholding important information. For everything else, we question, and maybe challenge. Scrutinise, at a push…

About. Concerning. Otherwise only tolerable in caricatures of silly people, and if you are French.

Ultimately, if you take the insecure jibber-jabber out of your copy, you soon discover whether you’re actually saying anything or not. And if it is worth saying, you’ll be saying it with far greater clarity, authority and impact.

Arguments to the contrary?

Start or add to the conversation below… 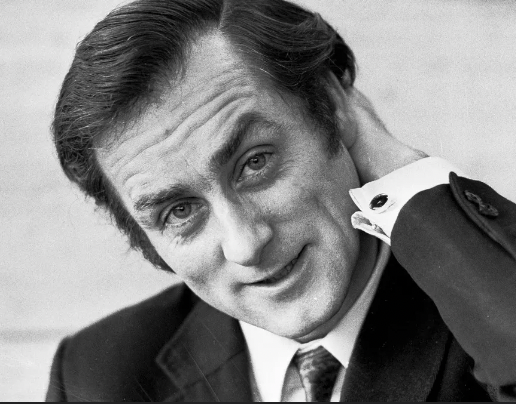 Let me be clear… 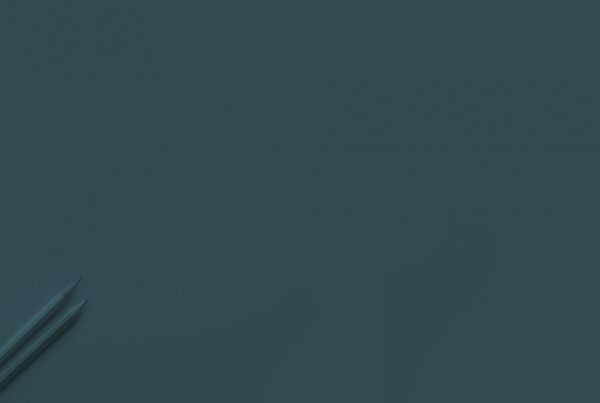 Being true to yourself is priceless 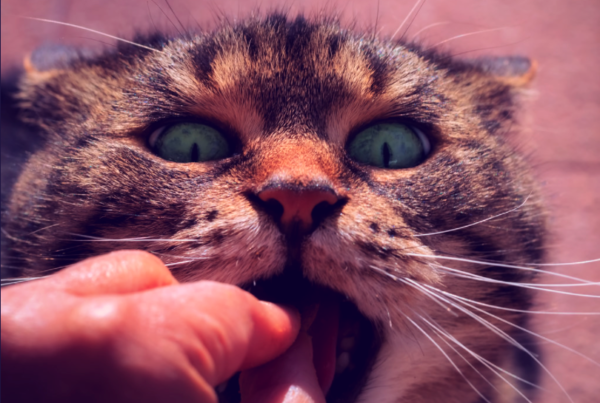 I was not fed the cat

This site uses Akismet to reduce spam. Learn how your comment data is processed.